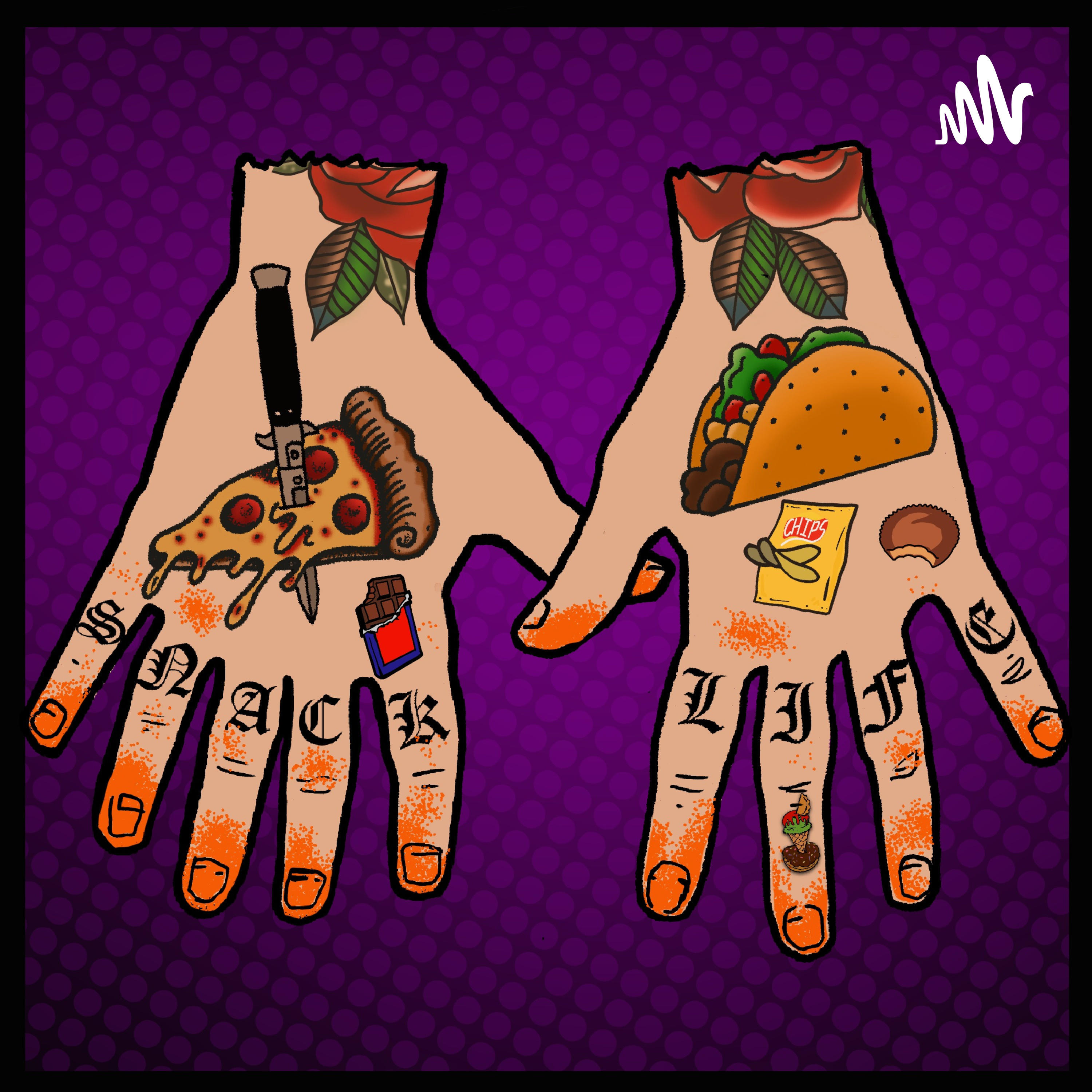 New Year’s resolutions are oftentimes cumbersome. Focusing on productivity, optimization and weight loss honestly give me anxiety and I usually just want to shut down.
Baby toys are WILD!
Hey folks!
Unfortunately I still have COVID.
Happy Birthday to one of the people I get my “sass” from!
What is this Kohls? Seriously…